I’d always enjoyed a good Cinnamon Bun but one of the girls at work seems to have brought out an obsession within me. It started with Starbucks – delicious but bloody expensive! Then a Greggs opened up across the road from work and their Cinnamon Buns are just as good and only 90p! What more could you ask for? I’ll tell you what more – an entire tray of Cinnamon Buns, home baked and fresh from the oven. Can you blame me for being obsessed?

I have searched for the perfect Cinnamon Bun recipe for quite a while now, usually being disappointed to find that they are either incredibly tedious or in American units (ie. cups). So I decided to take it upon myself to try some out and come up with a fool-proof UK recipe for Cinnamon Buns that although does require a couple of dough rises, is not impossible for your average home baker to achieve without the aid of professional bakery setting.

The dough on these Cinnamon Buns (or Cinnamon Rolls, as some know them) is delicious, so much so that I reckon they would be just lovely on their own. But with the simple, yet well established buttery, cinnamon-sugar filling the dough transforms into a the beautiful buns that I find myself obsessed with. In terms of the icing, I like to keep it simple but I found a lot of recipes that opt for a cream cheese icing if you fancy something a little richer.

You might notice my recipe is also lacking in raisins, which is a personal choice. Not that I don’t enjoy a raisin filled Cinnamon Bun but these are optional and when it comes to making your own, you can mix things up however you please – more raisins, no raisins, even changing up the filling…not a cinnamon fan? Try smothering with Nutella instead!

Whatever you do with these classic Cinnamon Buns, you’re sure to be onto a winner!

Granny’s Top Tips
♥ For perfectly neat buns, instead of cutting your dough with a knife, use a piece of thread. Simply place under your sausage of dough and pull around in a circle for nice neat, even buns. 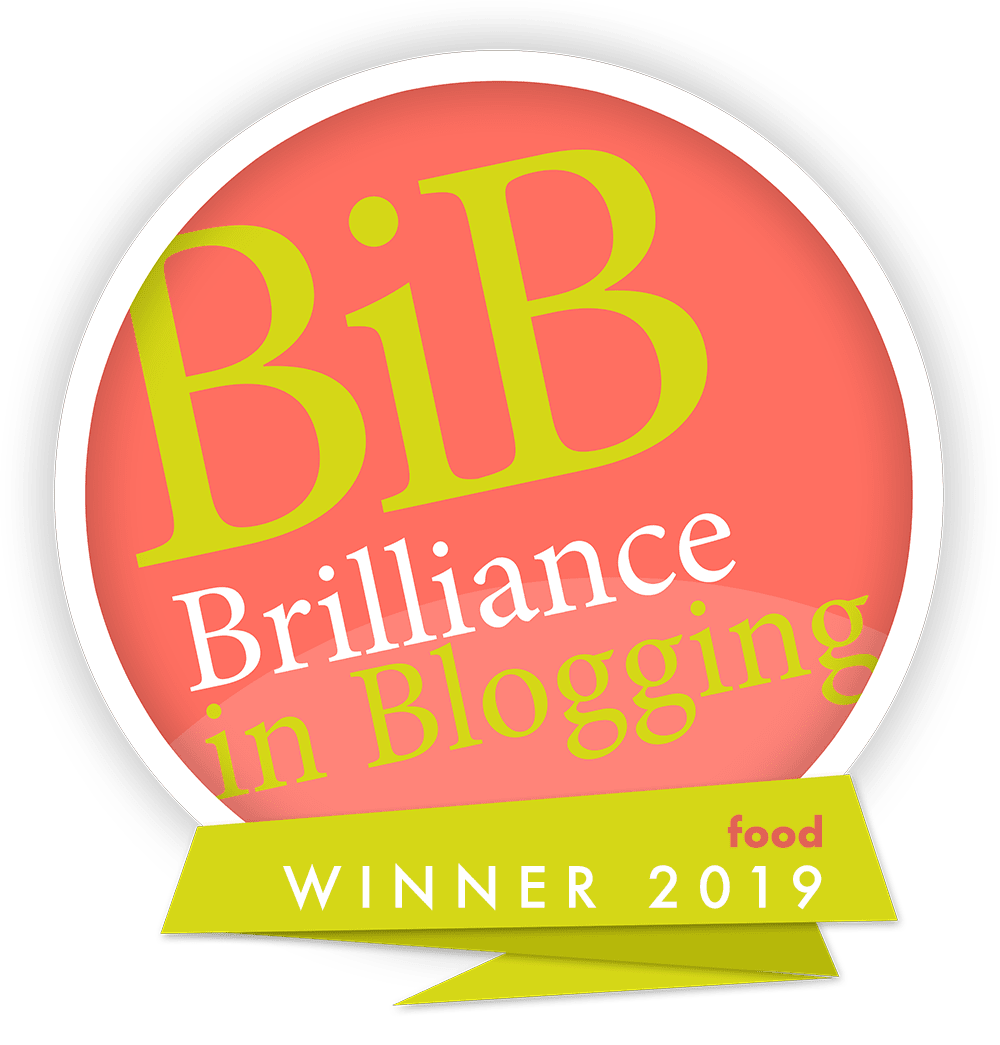 In 2019 Baking with Granny won the Britmums Brilliance in Blogging Award in the Food category! 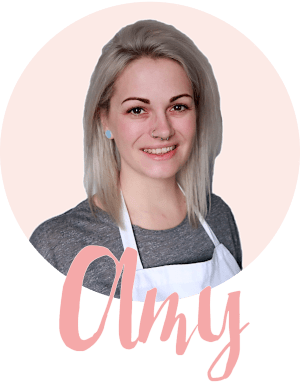 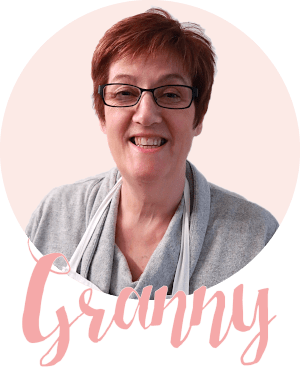 Traditional home baking, just like Granny used to make. A collection of classic (metric-friendly!) recipes, as well as lots of tips and tricks from our all round baking expert, Granny. 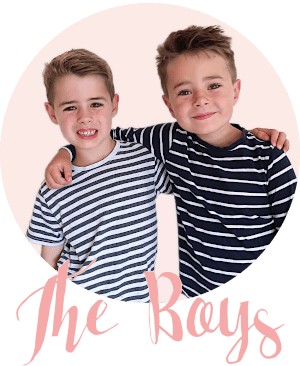